You are here: Home / Aisah Sayadi 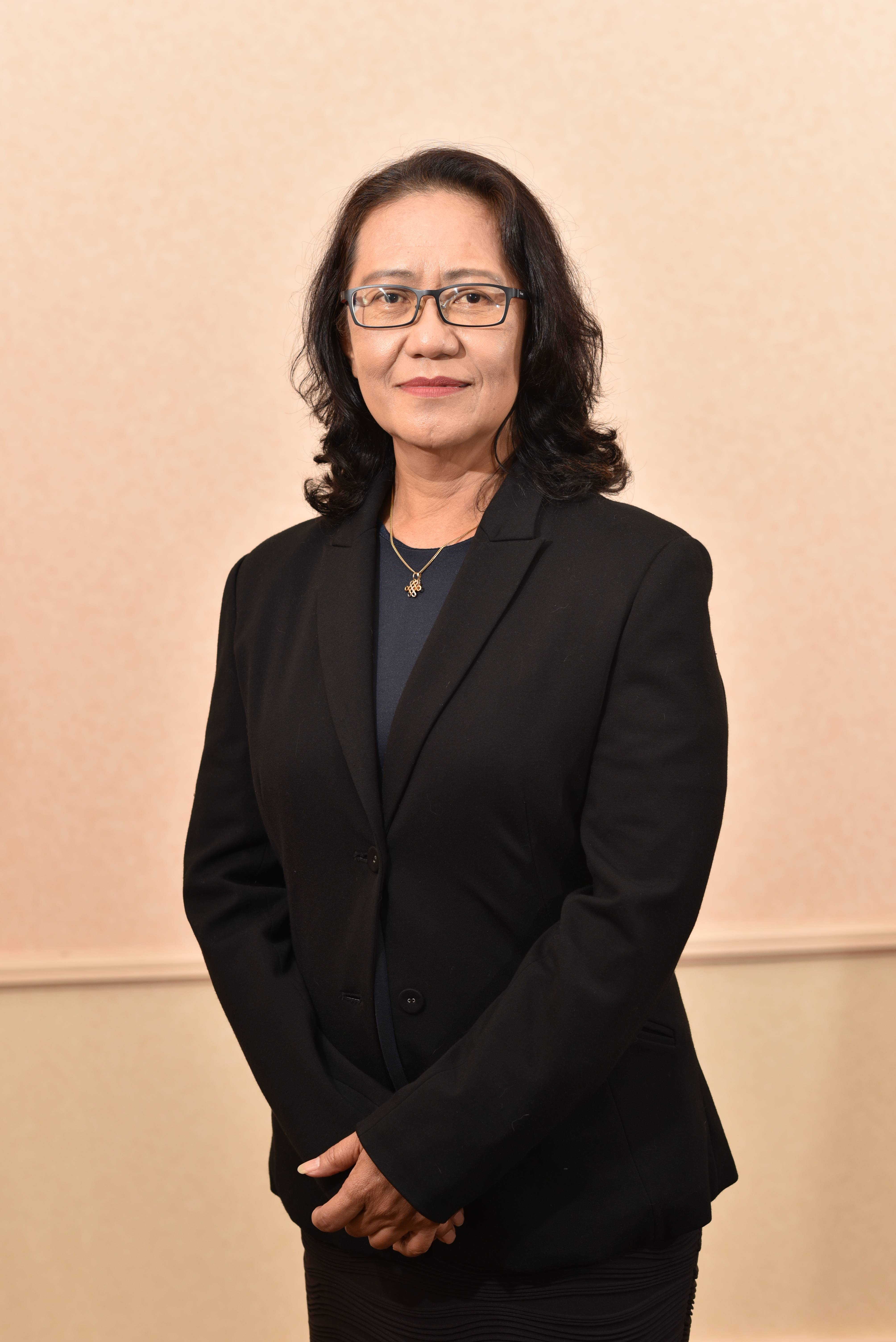 Ms Aisah Sayadi joined SSB on 1st September 1994 as an Officer in the Investment Department. On 2nd January 2003 she was appointed as the Head of Compliance Department overseeing all matters relating to compliance for SSB and SAS. She was promoted as the Deputy Chief Executive Officer on 21st August 2018. She is the Company Secretary since 1st January 2009. Prior to joining SSB, she was with the Investigation Unit of the Inland Revenue Department Sabah. She holds a BA (Honours) in Political Economy and a Master in Human Capital Management.